WoW
Many WoW classic TBC players face this hurdle of picking up their main character when they play the game for the first time and it is a hard decision for them as they can’t change the character later. A lot of things come to your mind when you are picking up a BTC class such as damage, healing effect, DPS, etc.

With new talent trees and new spells, picking up a class can affect in-game progress differently. To pick a character, you can read this WoW Burning Crusade Classic Class Picking Guide to choose a character according to your gameplay.

Some of the best WoW BTC classic classes are as follows
Here is a complete breakdown of all the weaknesses and strengths of these classes so you can pick a class based on your goals. If you are a WoW BTC beta player, the latest update to the game provides you with an opportunity to test a class at the maximum level. Each of these player’s classes comes with its quests. The completion of quests may reward you with in-game currency and you can also buy WoW Classic TBC Gold to unlock additional content.

This class is a perfect fit for the famous quote “A jack of all and a master of none” as it has decent damage and healing points. Players with Druid class can easily take on their enemies in player-vs-player and player-vs-environment scenarios.
If you love to raid, a balanced druid class is the best option for you with the ability to change its shape to various types of animals. Druid is a versatile class as it can adopt roles of other classes such as a warrior or a rogue.

Hunter is a unique class of WoW BTC best known for its highest damage per second value in player-vs-environment scenarios with an official rating of five over five. You can select this class to cast spells that can easily restrict the movement of your enemies for a short period.
By putting in a little effort, this class gives you enough skills to deal more damage to your enemies as compared to other classes. It is a beginner-friendly class with high-level rewards and a legendary drop at the end of the last drop. You can choose your favorite pet from a large number of choices to bring variety to your gameplay.

Mage is a good choice for players-vs-environment sceneries and it can adapt to any given situation after some time. Due to all spellcasting skills, this class easily makes up for its physical weaknesses such as low fighting ability and low health. It can generate enough food and water for your party member so you can boost the morale of your party.
Mage class has enough skills in damage, healing, and all the other talent trees. You can take on your enemies in a more powerful manner without worrying about any slow and kiting potential. 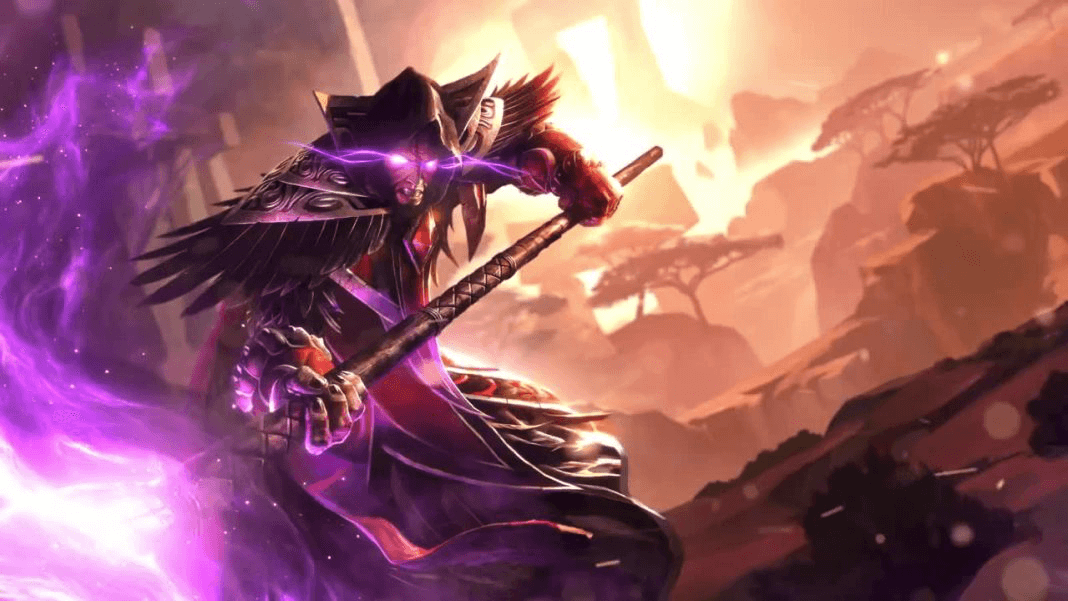 Paladin class is a mixture of elements from various other classes such as warrior class and priest class. You can choose this class to become the defender of the weak against the undead. This class blesses a raiding party with auras, seals, and other powerful CDs but for a short period.
Due to the crusader aura, the Paladin class is the fastest mounted class in WoW TBC with a good advantage in the player-vs-player environment. Character in Paladin class has all three talent trees and can sustain area damage as a Protection Paladin.

Priest class has the healing power to restore the health of their allies and incinerate their enemies both at the same time. It is a tier A healer class for both player-vs-environment and player-vs-player sceneries making it the first choice of a large number of gamers.
You should include a shadow Priest in all your raids to timely cast spells for mana restoration. The healing effect of the Priest class can jump between all the members in your raid party. 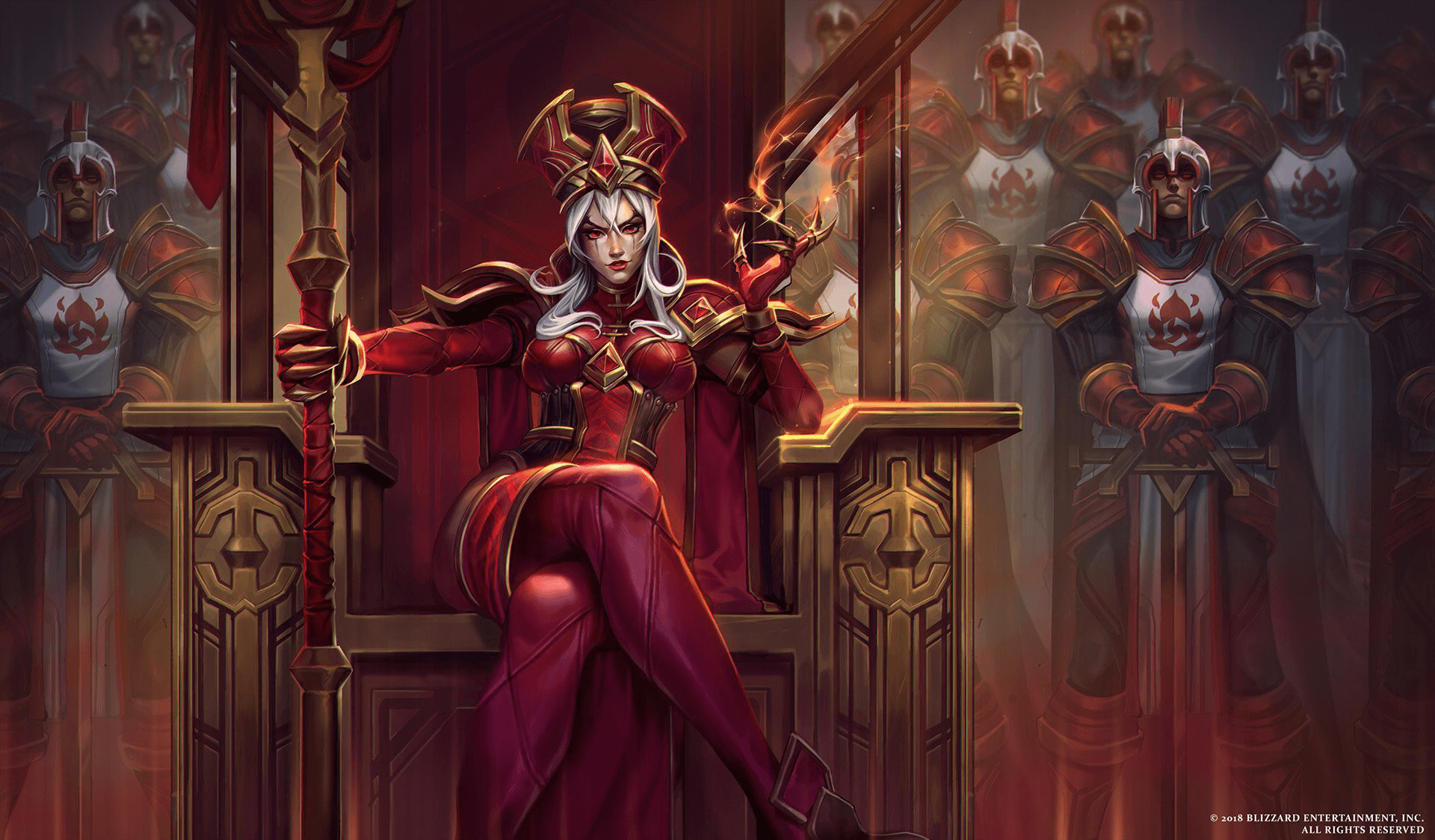 If you are looking for a lethal class to deal immense damage to your enemies with a few hits, Rogue class can get the work done for you with its fast-hitting power. It is a stealthy class which makes the gameplay fun as compared to other classes with similar skills in talents trees.
Thanks to the new abilities of Rogue, it can deliver damage to the selected target with greater accuracy. You can get your hands on incredible rewards due to the highest skill caps based on your skills.

Shaman class is an effective spell caster with great fighting skills using a mace and a staff. You can upgrade your favorite talent tree of this class according to your playstyle. A famous ability of this class is that it can cool down the skills of other party members in a more effective manner.
Another ability known as Heroism can boost up the cast and the attack speed of all the characters in the party. You can summon an earth elemental to protect your character from dark powers. 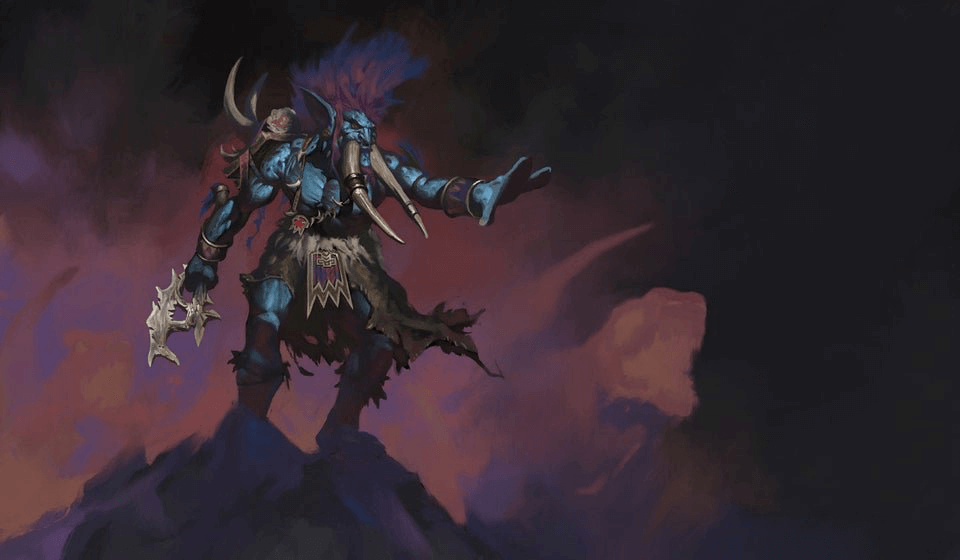 With all their powerful spells and pets, Warlocks can cast spells to slowly end the life of their enemies more painfully than ever before. It is a solo class with very fast leveling up by summoning demonic companions from the depths of hell.
Warlock has a large toolkit that gives them a high skill cap and you can easily get into this class in a few simple steps. It can automatically create health stones for all the other party members.

Warrior is a fighting class that can wield any available weapon in the game which makes them berserkers and resilient tanks. Talent trees of this class are useful for different situations and they wear heavy armor to protect themselves from attacks of enemies.
The warrior class has the shouting ability to increase the health of your party members after some time. They are usually preferred as main tanks for protection during a player-vs-player encounter. 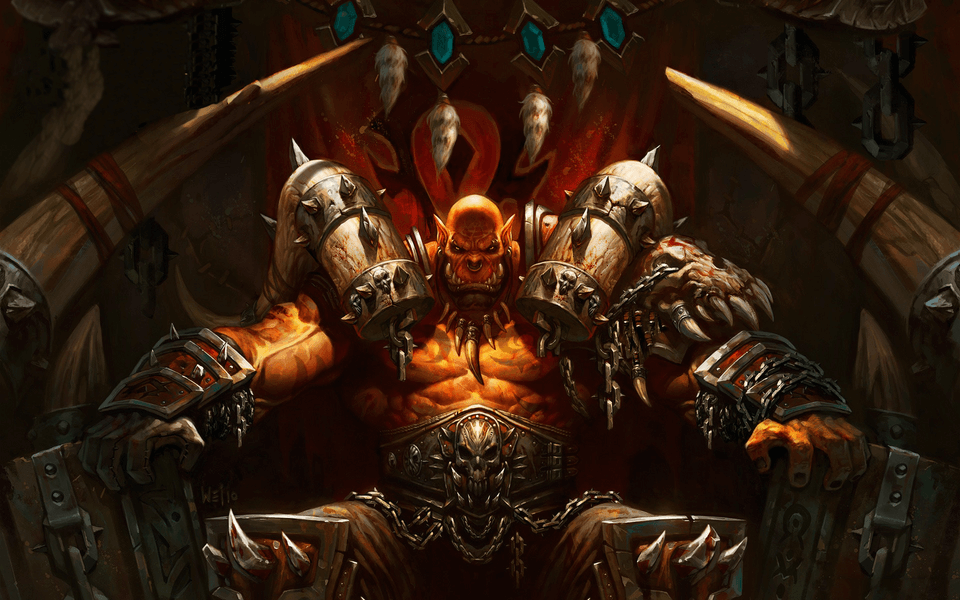 What WoW Classic TBC Class You Should Choose to Play?

Whether you feel powerful when playing with Paladin or Warrior, in actuality it’s a class you love to play with and it keeps you fully energetic when fighting against enemies. Similarly, if you go with the class you aren’t good in probably will cause your defeat. Therefore, we suggest you select the player and master all of his abilities. Scenario and situation do matter, like to face off devastating bosses, you need to choose a melee class that increases the chances of winning. So, playing with Elemental Class is much better than playing with Shaman.

You should avoid using Warrior Tank if you aren’t good at handling AoE threats and boss tanking. Similarly, we won’t recommend you to go with Warlock if you don’t know how to do stomach farming for Soul Shards. Here you need to know that classes like Paladin and Druids are less effective at DPS as compared to pure DPS classes that are the following: Rogues, Warlocks, Hunters, Mages, and more. Since every character class may assume at least two roles that are Priests and Warriors could easily deal with three roles, which meant, those character classes are considered less viable when it comes to DPS. Furthermore, depending on raids and dungeons, you may realize a slight change in the play style of characters they use playing. Besides, WoW Burning Crusade Classic Class Picking Guide will help you decide the best character class you should choose.