FFXIV: How to Dive and Swim Underwater

FFXIV
When players first experienced Final Fantasy XIV: A Realm Reborn, they didn't have the ability to dive and swim underwater. Square Enix implemented this new feature in Stormblood which adds an entirely new way to traverse FFXIV’s brand new areas. In order to dive and swim underwater in FFXIV, you need to unlock the ability in game. In this guide, we will show you how to unlock diving and how to dive in FFXIV.

You May Like: Best Place to Buy Cheap FFXIV Gil

How to Unlock Diving in FFXIV

You can unlock diving via the level 63 MSQ "In Soroban We Trust", which starts in a town situated at the bottom of the ocean called Tamamizu. You'll get there through an underwater cavern during a level 62 MSQ called "Under the Sea".

After meeting with Alisaie on the western island of the Ruby Sea, take a bend to find a cave entrance. Enter the cave and then fall into the water below. Follow the path forward and you'll come out in the underwater village of Tamamizu.

When you get to the town under the sea and reach the MSQ "In Soroban We Trust", you'll finally unlock the ability to dive and swim underwater. 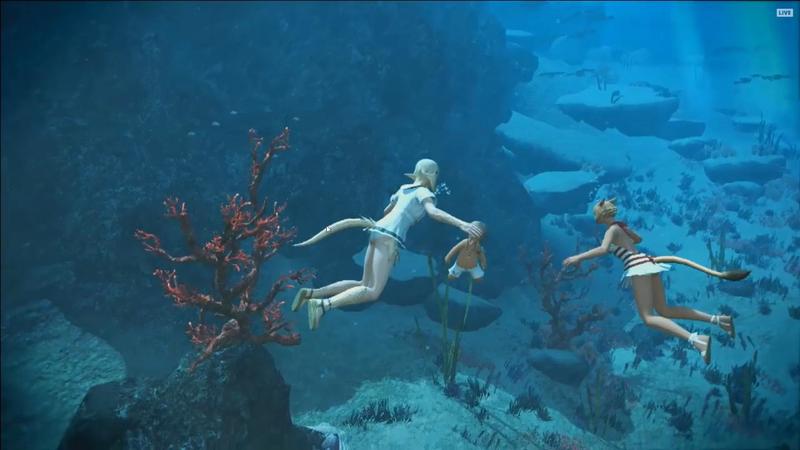 How to Swim Underwater and Dive in FFXIV

After you unlock the diving ability, you can dive deeper or return to the surface as you like. But the buttons you need to press depends on the console you are playing in.

If you are playing FFXIV on a Playstation or an Xbox One, go to one of the water areas, swim for a while, and dive deep underwater by pressing B on the Xbox and O on the PS4. If you are playing on PC, just press the default combination CTRL and Space. Now you can dive in Final Fantasy XIV. 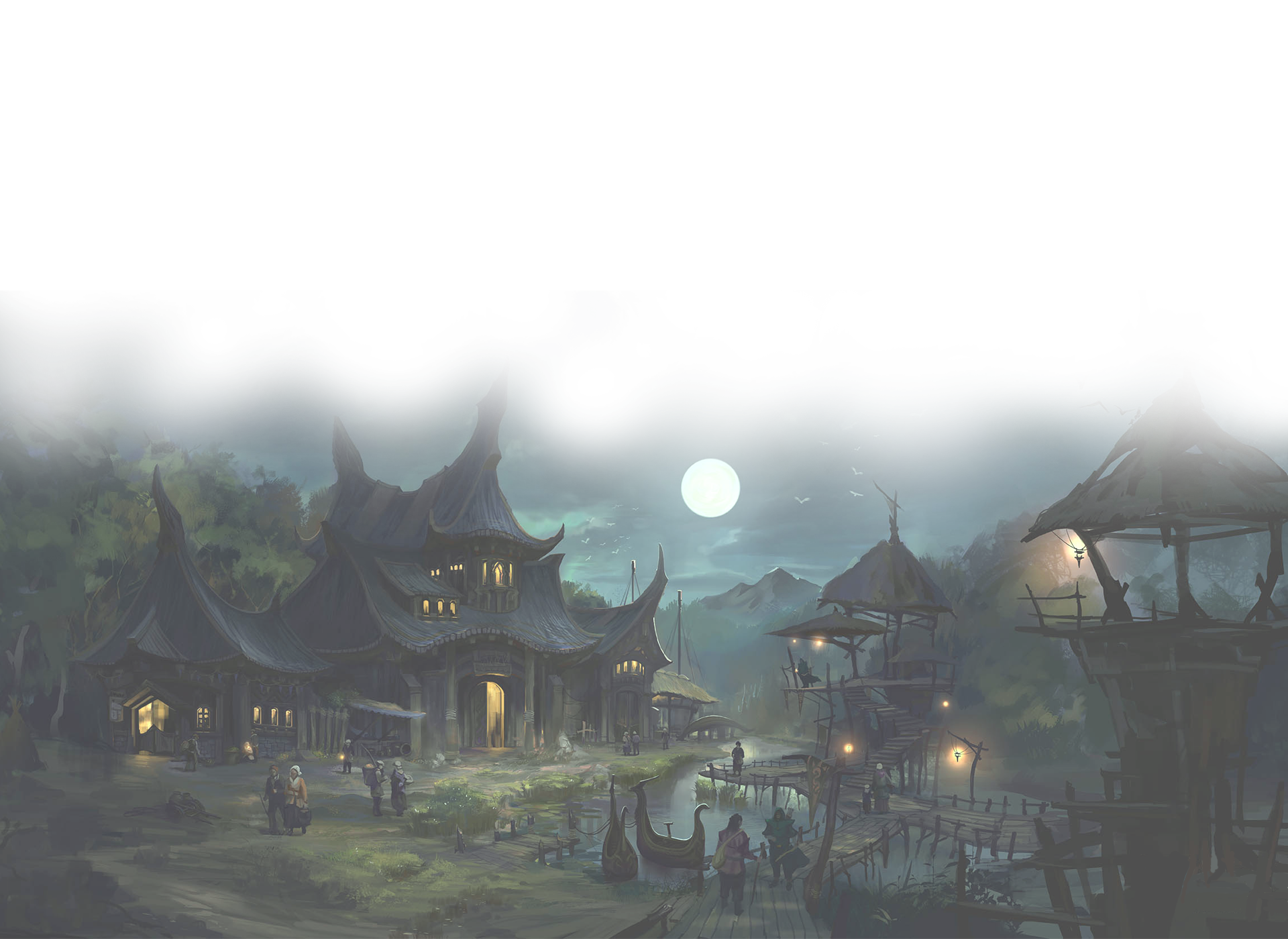