How to Buy a House in FFXIV?

FFXIV
Final Fantasy XIV is a Massively Multiplayer Online and Role-playing video game released by Square Enix for PC. It takes place in a fantasy-themed world where you aren’t alone, as thousands of players from worldwide are there with the same tasks you are working on. Besides, it serves as the fourteen marvelous entry in a long-running series of Final Fantasy video games, serving as the 2nd MMORPG title after the release of Final Fantasy 11. Before learning about How to Buy a House in FFXIV, you have a choice of building your dream avatar using endless possibilities and embark on a journey to navigate the land while getting trapped in a massive invasion between The Primals and the Garlean Empire. 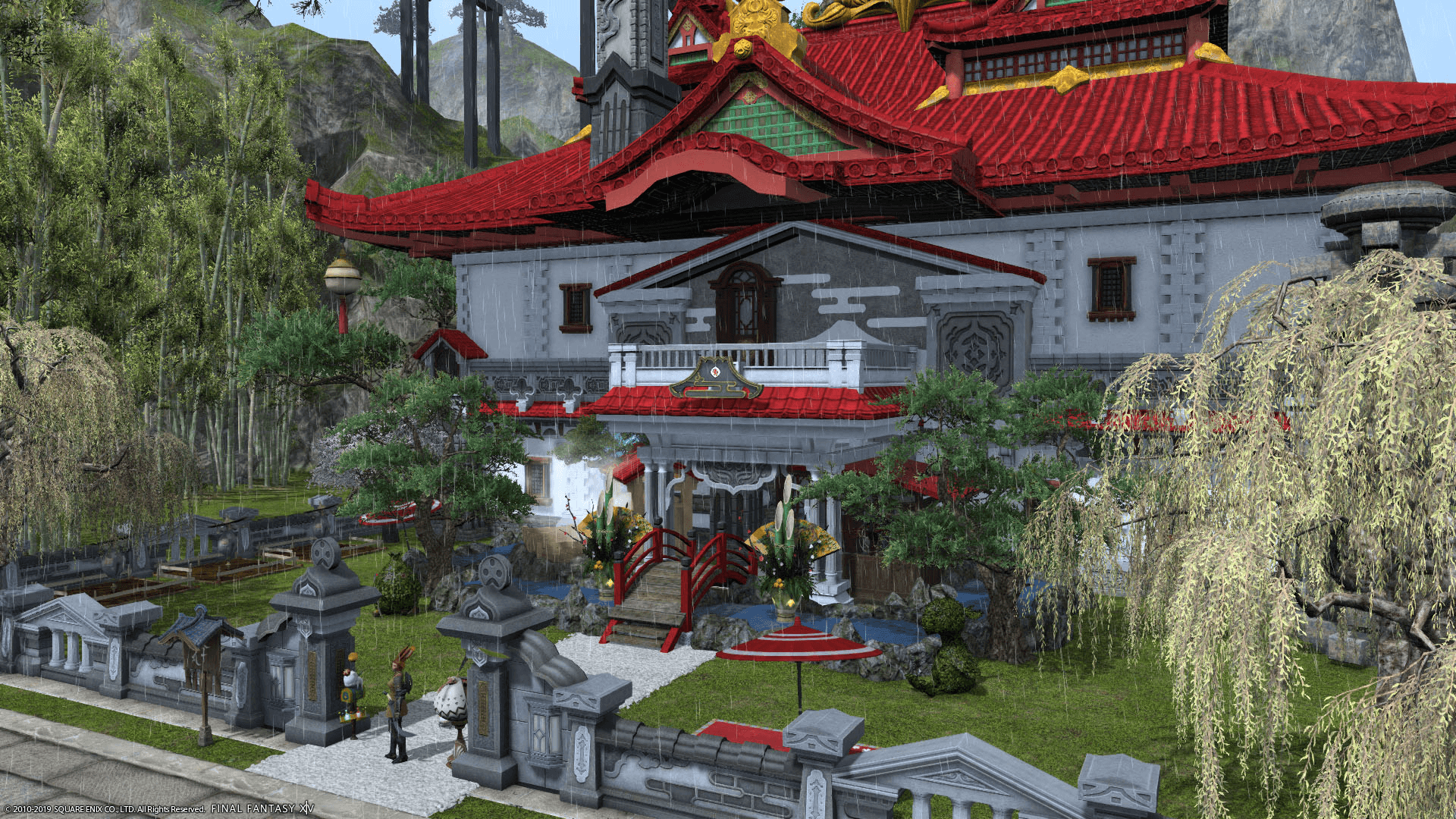 Aside from the battle, purchasing a house is a massive part of MMORPGs nowadays. The main reason behind the said things is the introduction of a massive world and thousands of players. Surely, you would be familiar with OSRS where you start your career with nothing but slightly earn in-game gold and buy costumes for your characters and purchase land to survive longer. Similarly, Final Fantasy XIV has introduced an option of purchasing a house within the game and the majority of players don’t know how to do that. Therefore, here’s a guide for you regarding FFXIV on how to get a house.

How to Buy a House in Final Fantasy XIV?

Without any doubt, Housing has acknowledged as the true end game in Final Fantasy XIV, serving as a place of decoration and life. Although all players aren’t capable of purchasing houses when playing FFXIV because the game has set criteria for players to meet before you buy a place to have a rest. So, you should keep struggling to fulfill the requirements released by developers to have your place within the game. Before starting your search, you must ensure the FFXIV housing availability.

In case you are planning to buy a personal house, then stop thinking you aren’t at level 50 and don’t have the 2nd Lieutenant rank with your company. Purchasing a beautiful house in Shirongane requires you to meet the requirements and must complete the Stormblood Quest, known as “Not without Incident”. 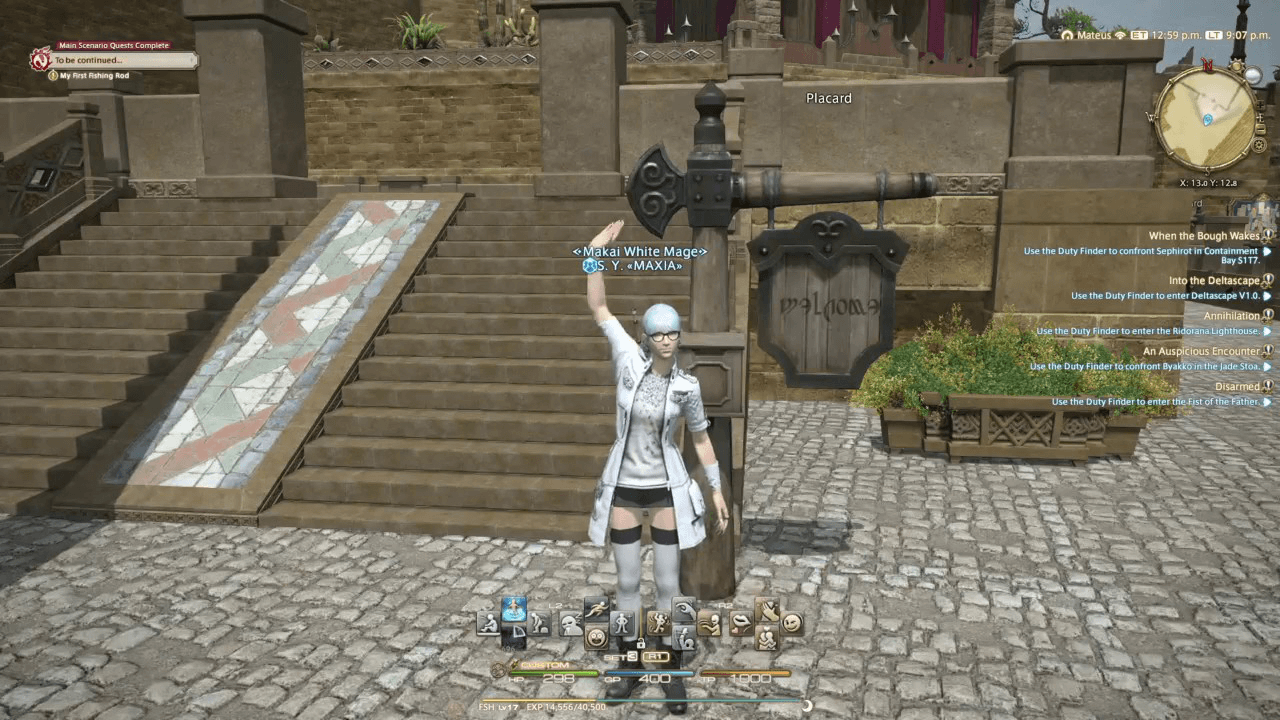 Note: The game allows the only person to buy only one personal house on each server. In short, you can’t own two houses in the same location, though having in different locations may acceptable.

Struggle to Purchase a Company House

Are you planning to buy a Free Company House? If so, keep the requirements in mind that your FC should have at least four or more members and your rank should be at least 6 or higher, then you can become eligible for purchasing a house. Despite that, the leader of FC must set your rank with permission that you can buy land to build your house. You would be surprised to know that players who bought a land can’t grab another character keep themselves on the same server.

Firstly, requirements are tough and fewer players could meet them. If you luckily meet the requirements, then congratulation on having a beautiful home. Keep a house in FFXIV isn’t a big deal because it won’t cost you even a single Gil (in-game currency) to get into the house. But if you intending to decorate your house in your way, then you should Buy FFXIV Gil to purchase items of your choice. After purchasing, you should ensure visiting the house over 45 days to keep your nameplate on it. If you can’t visit the place, the game will consider the home abandoned and will take it back for sale.
Final Fantasy XIV has set the same rule for Free Company Houses. At least one member of the FC must visit the house within 45 days to keep it under their custody. 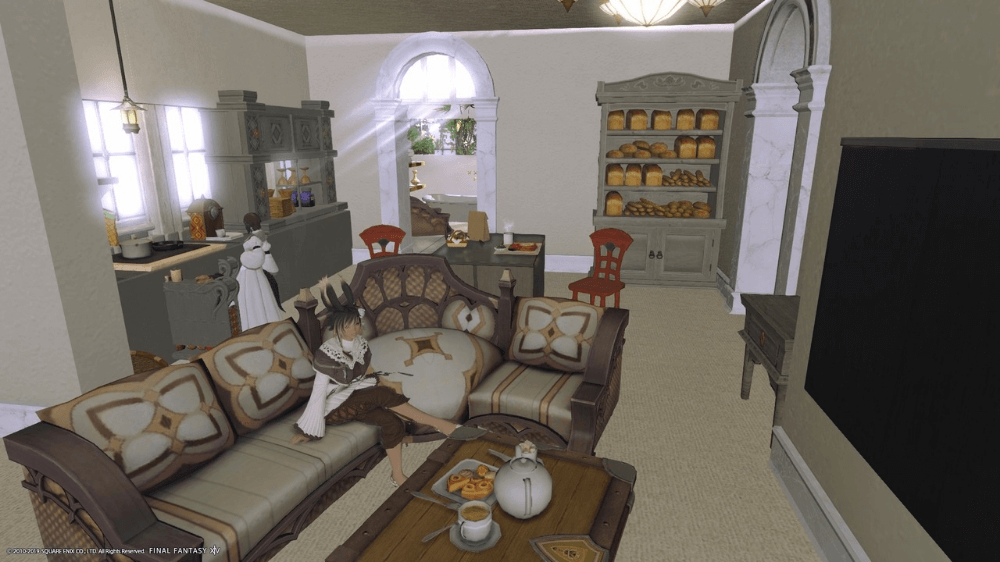 How much Purchasing a House Will Cost You?

FFXIV Housing Prices vary depending on the size and location you have selected. FF14 Housing Prices are also mattered on the duration of the house and how long the house has been on the marketplace for sale. Usually, small houses may cost you from 3 to 4 Million Gil; however, the medium-ranged houses will cost you 15 to 20 million Gil.
In case you are considering buying a massive plot, then the cost would be between 40 to 50 Million Gil. You should keep in mind that the value of the house increases every four; therefore, we suggest you visit the vacant plot no one is interested to buy it on a low-population server. Having said that may help you save a lot of in-game currency.

Did you know? One of the biggest hurdles to obtain a house in Final Fantasy XIV is availability. For example: On each server, the same number of houses are available, but purchasing a house on Siren is relatively easy than Balmung. Like on a low-population server, you have an opportunity to visit the empty plot and acquire what you like.
But if you are imagining experiencing the same thing on a crowded server, then you are false. On a crowded server, you have to enlist your name in the list of those people who plan to buy a house and wait until the game displays you the availability of random plots to finish. During that time, you are absent or a bit slow, then someone else will make a click and take the plot that appears for you on the screen. 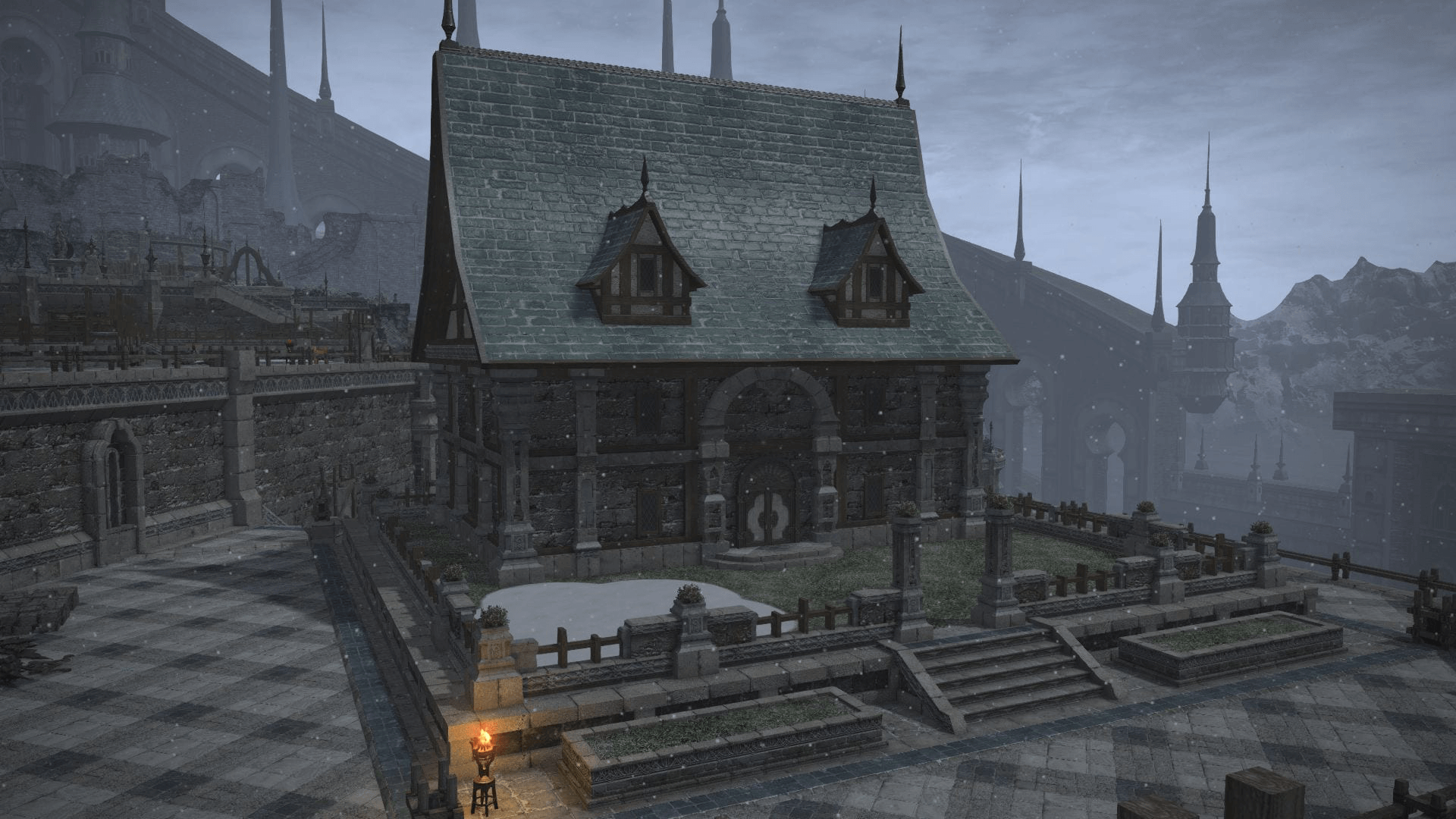 If you don’t like the location after purchasing a house, then you have an opportunity to relocate it without waiting a single minute. During the game, once your home is relinquished, then it will kick off a random timer. Plots across the fantasy-themed world are available only for those players who already own their houses for 12 to 24 hours.
Conclusion
If you are one of those players who are planning to learn how to buy a house in FF14, then the guide is helpful for them. To save in-game currency, we suggest you buy a house on a low populated server, as it won’t only save your money, but time also.