FFXIV
With the release of the latest Final Fantasy XIV expansion Shadowbringers, there is a new tank job for players known as Gunbreaker. This tank is a complete collection of various offensive and defensive actions to make your gameplay better. The rotation of the gunbreaker job is similar to DPS and it has a combo of different weapon skills. It requires players to go with a more dynamic playstyle to get the job done and make use of all those special weapons in their arsenal.

If you are worried about your teammates who are fighting with your enemies at the frontline, this tank will protect them from enemy attacks and give them cover by dealing some damage to them. The perfect ffxiv gunbreaker rotation requires you to press various buttons at the same time which can be difficult for beginners.

FF14 Gunbreaker will make it easy for you to manage all the extra damage your character during a boss fight using various mitigation cooldowns. Gun blades are the primary weapons of gunbreaker. This gunbreaker rotation guide has all the tips and tricks that you can use to increase your experience before using tanking for the first time in your gaming carrier. Here are some extra mitigation abilities of the FF14 Gunbreaker job.
Camouflage and nebula is standard mitigation ability while the aurora is the mini regen ability and you can place any of these abilities on a nearby ally or yourself as well. On the other hand, Superbolide has the same stats as hallowed ground in Paladin but it has more risks than all the other mitigations in most cases. 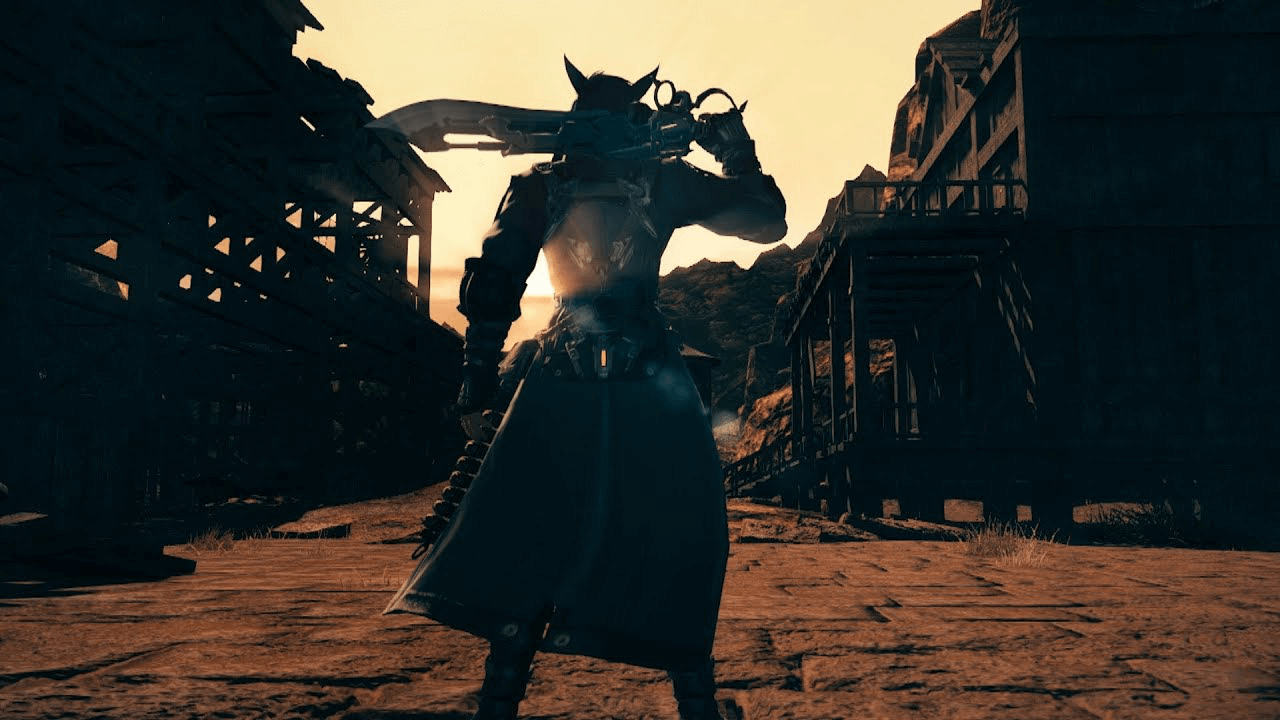 How to unlock Gunbreaker in FFXIV

When you play it correctly, there is no complexity in this tank but it can be complex for those players who don’t like the direct approach to their destination. You need to complete the quest “The Makings of a Gunbreaker” in New Gridana (X: 11.5 / Y: 11.9). After reaching level 60, you are just one step away from getting Gunbreaker and take the next combat job. Reaching to higher level isn’t an easy job, you have to work hard to earn in-game currency. If you don’t feel earning money difficult, then you can buy FFXIV Gil to unlock your favorite content, including FFXIV items and FFXIV Power Leveling boosting services to have fun.

There are two main types of basic FFXIV gunbreaker rotations for level 60 players in Final Fantasy XIV depending on the area of the battleground affected by each rotation.

The rotation of the gunbreaker tank is basic in Final Fantasy 14 when you are level 60 but it will start getting complicated as you progress through the game. To use the burst strike more often in fights, start building up more cartridges as you also need them to use the Gnashing Fang combo at the same time. For engaging with one target, use the Gnashing Fang combo and save the burst strike attack for group attacks. Common single gunbreaker rotation looks like this.
Keen Edge> Brutal Shell> Solid Barrel

You will randomly get a cartridge when you use too many combos in a short period all thanks to the solid barrel rotation. Other abilities such as Rough Divide and Danger zone can give you some extra DPS and DoT effect. When the No mercy ability is off cooldown, get a short DPS boost using it.

The key to getting faster DPS is by using burst strike ability when you pull mobs of enemies from the dungeon and save the Gnashing Fang combo to use it later. Common AoE rotation will feature abilities used in the manner given below.
Lighting Shot> Demon Slice> Demon Slaughter

Using the AoE rotation given above will boost up the enmity of your character when you damage an enemy team. Finish one combo at a time to get one extra cartridge just like you get in a single gunbreaker location. Use Rough divide, danger zone, sonic break, and no mercy abilities to win the fight and defeat all the enemies in record time.

Changes in Gunbreaker rotation at level 70

After you reach player level 70 in the game, you will unlock some new gunbreaker skills that can enhance AoE capabilities. The bow shock ability can deal 200 damage points to all the nearby enemies and the upgrade will unlock additional effect of constant damage for the given time.
The heart of light ability will protect your character and your teammates from damage done by magic attacks of your enemies. You can fire rounds from your gunblade using the continuation ability and it should be your priority to unlock this ability when you upgrade your character to level 70.

Changes in Gunbreaker rotation at level 80

When you upgrade your character to level 80, ff14 gunbreaker rotation will feature more new skills with high damage and healing stats taking the fight to a whole new level. If you will open a boss fight using the Bloodfest and no mercy ability, you can enjoy the maximum strength of all the other abilities. The Blasting zone delivers is the upgraded version of the Danger zone ability from the previous expansion of the game and it can give massive 800-point damage to all the nearby enemies.