FFXIV
Blue mage is a new limited job in Final Fantasy XIV that isn’t related to any class in the game and the character learns all their abilities and other skills from enemies they face during fights. As compared to other similar FFXIV jobs, the blue mage has a low-level cap with a maximum of level 50 at the peak. 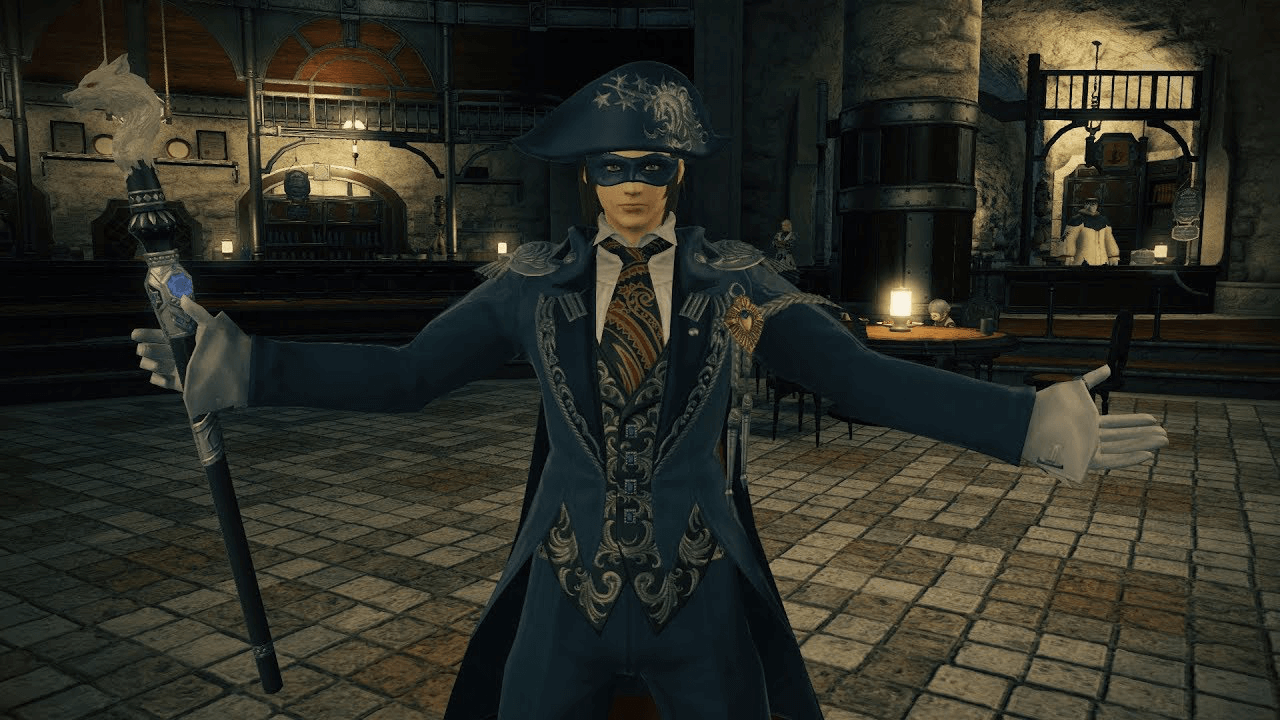 Although developers said that the level cap will be increased all the way to level 70 in the upcoming update patches. When you hit level 50 in a Magic class or a Disciple of war, you can then unlock the blue mage job. Intelligence is Blue Mage’s primary attribute which will increase the potency of its magic attack. You won’t be allowed in player-vs-player scenarios, Deep dungeons, trails, raids, and special areas such as Eureka with Blue magic as your main job.

Blue Mage can learn more than 104 different spells ranging from normal damage spells and high damage spells to instant-death spells. Due to the amazing attributes and damage of its spells, you can only equip 24 spells at a time. Here is the ultimate FFXIV blue mage leveling guide to help you in leveling up your blue mage to the maximum as fast as possible.

How to Unlock Blue Mage in FFXIV?

To unlock Blue Mage, you need to complete the last main story quest “The Ultimate Weapon” and level up at least one class to level 50 or more. After meeting all these needs, go to the Zealous Yellowjacket in Limsa Lominsa Lower Decks (X:9.9, Y:11.0) to take the quest known as “Out of the Blue”. The trick to gathering all the Blue Mage spells is to complete the “Heavensward” and “Stormblood” expansions before you even start the adventure to unlock blue mage. Aside from that, you should keep your focus on making in-game currency by completing challenging quests. If you are new to the game, then buying FFXIV Gil (in-game currency) or FFXIV Power Leveling may grant a boost to your account. 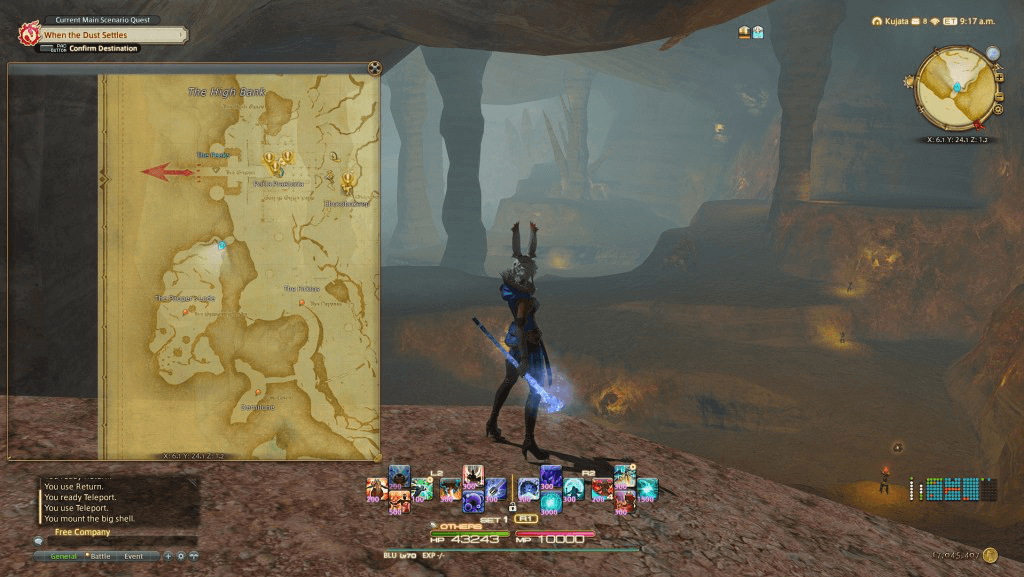 If Blue Mage is your daily driver job, leveling won’t be that easy for you as you will not join any daily roulettes to receive that extra XP. But don’t worry as there is an easy way around to earn enough XP bonuses to level blue mage to the maximum level to unlock all those high damage spells. Try to run and gun a location and don’t waste your time to fast the process up. This Blue Mage leveling guide has got some tips for you to take you through every leveling step out there.

Pairing Up With Others

Getting the help of your game friends is the best thing for you as you will work with them together to complete all the tasks on time and get your hands of that extra experience. Ask one of your teammates to equip a level 70 healer before joining your team to make your team ace of one and jack of all.

Solo leveling was possible in the past due to a glitch in the game but it was removed in the recent updates and now solo leveling won’t be an option for you. Try to set up an alternate communication method to communicate with your friends as you will not be in the same team but you can still help each other to level up a Blue Mage.

Locations matter the most as you will get more experience after winning a battle against some high-level enemies. Heavensward zone has the most mobs of enemies as compared to all other locations and the maximum level of these mobs is 59. You can also keep Hinterlands near Matoya’s Cave or the northwestern area of Azys Lla as backup locations if you can’t outrun mobs in the Heavensward zone.

For those who are new to the game and haven’t unlocked any of the above-mentioned zones but are keen to level up their blue mage. You can go to Sea of Clouds but it requires a high-level mount that can take two players to the northern areas so try to get the mount first before starting your leveling journey.

There is an island that serves as the entrance to void ark that is a good location but experts recommend that you should only go to the above locations as you can level up faster there. First, unlock the Heavensward locations to enjoy all the benefits of this method or you can only level up blue mage to level 50.

After selecting your favorite location for leveling, check that you haven’t joined a party or a team as teams don’t get any blue mage experience after winning a battle, and leveling is a sole task. There is a possibility that a blue mage can be taken out with a single strong by a high-level enemy so ask your friend to shield you while you kill the enemy.

Use the Flying Sardine spell to cause more damage to mobs and try to tag as many mobs as you can with your blue mage to get that coveted XP. If you partnered with a high-level player and they attack a mob, don’t attack that mob at all as your blue mage will not get a single XP after killing it.

You can first tag an enemy mob and let your partner attack it while you sit back and watch to get the experience at the end. Avoid taking on any ranged and caster mobs to let your high player level friend deal with them and save your spells for upcoming battles.

Most of you are searching for the fastest method to level their blue mage and by following this blue mage leveling guide ffxiv, you can level it up in less than two hours. You will take half of this time to upgrade the blue mage to level 60 and from level 60 onwards, it will take some extra time. Find a level 80 player and work as a team with them as they can help you level in less time.