ESO
The Elder Scrolls Online is one of the best MMORPG video games available to play on Multiple Platforms. It is offering non-linear gameplay with a beautiful blend of Quest, Random Events, Free-Roaming, and Fighting game elements. Although the game doesn’t offer you any modes for Single-player offline play, there is plenty of content available for those players who love to play solo. The game features ten different playable races and is categorized into three types: Humans, Elvish, and Bestial Races. The name of the races are the following: 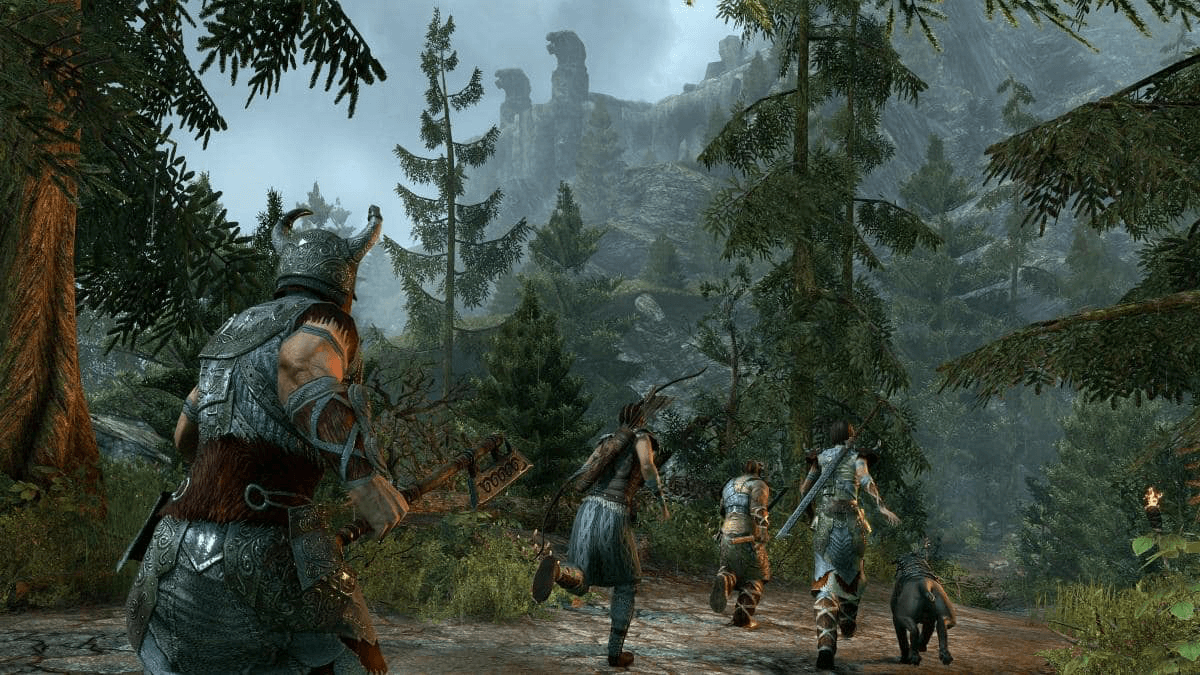 Humans
Elvish
Bestial
Before starting the game, the player requires to select six different character classes and their names are the following: Templar, Nightblade, Sorcerer, Dragonknight, Warden, and more. Each class possesses unique abilities and powers that the player can use to take down enemies and their epic bosses. The game rewards you with in-game currency for the completion of quests. If you are new to the game or don’t know how to earn in-game currency or feeling difficult to buy from an in-game store, then you have an option to Buy ESO Gold at reasonable from outside the game.

We have compiled a list of All Dungeons; however, the list has been split into two types of dungeons, such as DLC Dungeons and Base Game Dungeons. Before jumping, you should keep in mind that ESO Dungeons aren’t easy to explore as dangers are lurking in every corner.

Before going to learn about Base Dungeon, you should briefly learn about DLC Dungeons. They are available in the form of DLC that you must download and install to your game to explore. Their names are the following:

After learning the names of DLC Dungeons, you will learn about the base game and its dungeons that are the following:

Spindleclutch
Welcome to the ESO Veteran Dungeons Guide where you learn how to complete it. The dungeon has almost five deadliest bosses: two are main while three are mini-bosses. As you advance through the dungeon, the difficulty level starts to increase. The dungeon is situated in Glenumbra a Daggerfall Covenant. 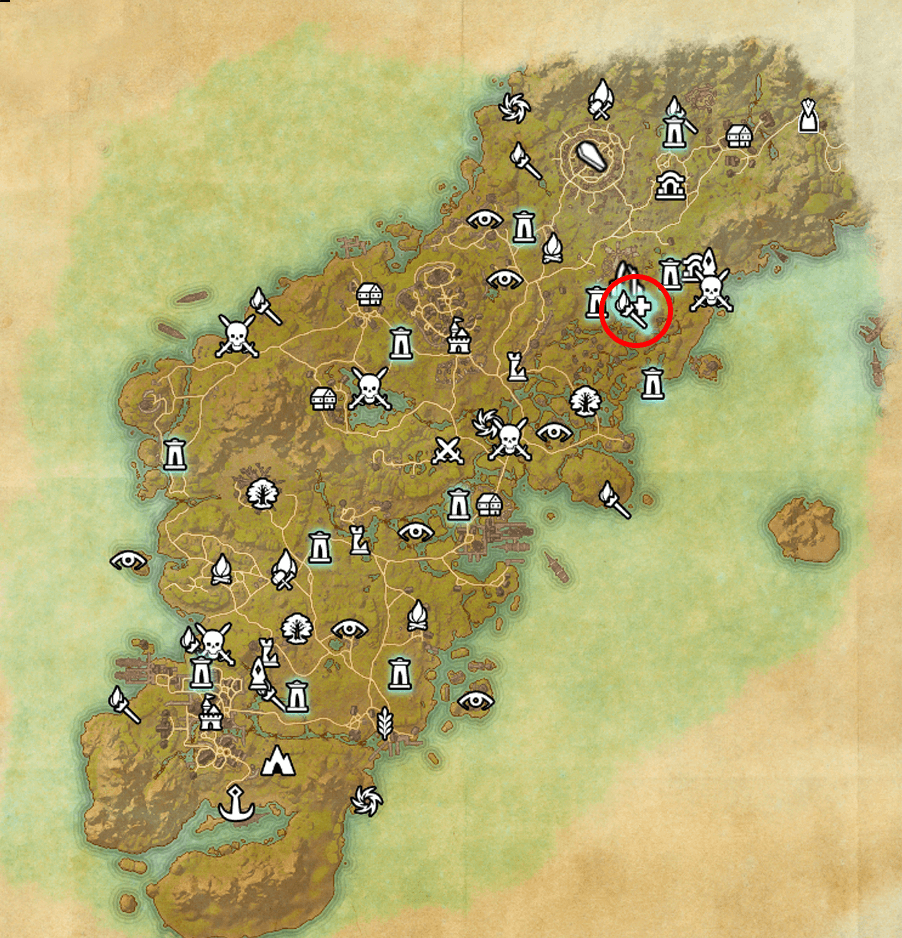 Before starting, you should keep in mind that the dungeon is infected with deadly spiders and the cave seems to hold a variety of dark secrets than others available in ruins. There are three different sets of drops available, including
As I mentioned above, there are five bosses available and their names are the following:
You should master all of your abilities before jump into the ESO Dungeons because they are also the home of deadly monsters and their bosses who don’t show mercy.

Temple Island Dungeon
Brutal Maormer has taken over the island, known as Temple. The evil creatures are now testing or performing their storm magic there to fulfill their unholy plans. In short, they also called the Iamias to make a deal for starting their attacks on the coast of Valenwood. Here’s a list of three different drop sets, along with a monster set: 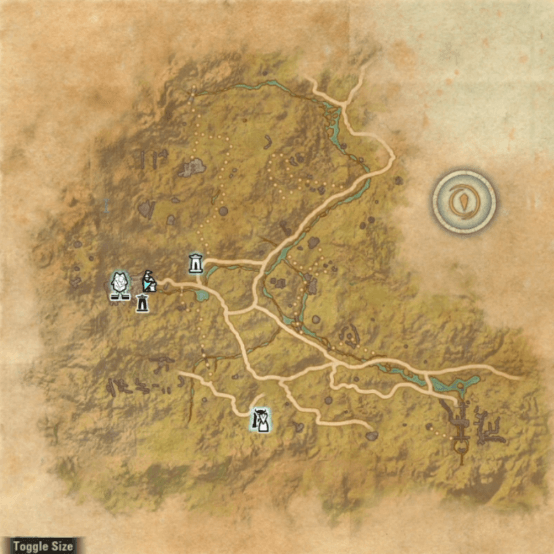 During exploration, you can discover massive bosses, along with snacks and treasure chests in different locations. The name of the bosses are the following:
Each boss has unique skills and special combos that they may try on your character to defeat.

City of Ash
The third and of the most challenging ESO Public Dungeons to explore and complete. Unlike the first two dungeons, it has six challenging bosses three of whom are main while three are mini-bosses. The dungeon is situated in the Greenshade area where you may unfold a secret that Whisper Grove is an area that is now under attack by Oblivion Gate. Some Elves have successfully resorted to making a huge pact with the Daedra, but they aren’t happy after hearing about Valenwood joining the Aldmeri Dominion. 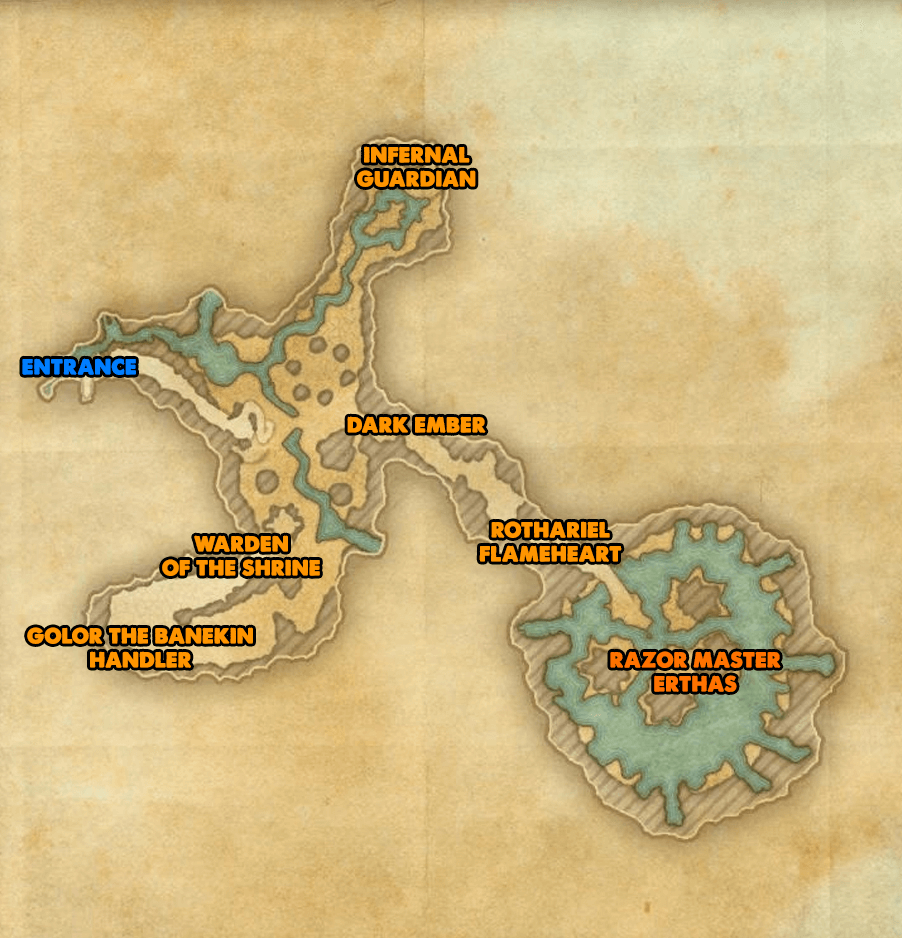 As I mentioned, there are six powerful bosses available and Razor Master Erthas is the end boss who appears with over 4703728/5409287 health. The game is full of ESO Group Dungeons and features a variety of secrets to unravel.

The Story in Banished Cell
Here is the last Dungeon of ESO, situated in Auridon, Aldmeri Dominion – serving as one of the best factions. Upon exploring, you come to know that the dungeon has up to five deadly bosses, 2 of whom are main, while the rest of three are mini-bosses. Lots of enemies and mobs are there to add an extra layer of difficulty to your gameplay and make your journey tough.
There is a dangerous spirit of Ancient Altmer, known as High Kinlord Rilis. According to the plot, the spirit has escaped the Banished Cells and you are the only ones who are called to help the Keepers to restore the peace in the dungeon. There are four different drop sets available, including the following:
Master all of your skills as they are required to defeat five different bosses. Each one comes with special abilities as the end boss has up to 3,993,959/4,992,448 health.

Conclusion
The completion of dungeons is possible only when you are fully loaded with special equipment, gears, and weapons. In the beginning, the game won’t offer you a legendary weapon as you have to buy ESO Gold to unlock tools. Purchasing items from in-game stores may put a huge dent in your pocket; therefore, prefer buying tools from a trustworthy site.